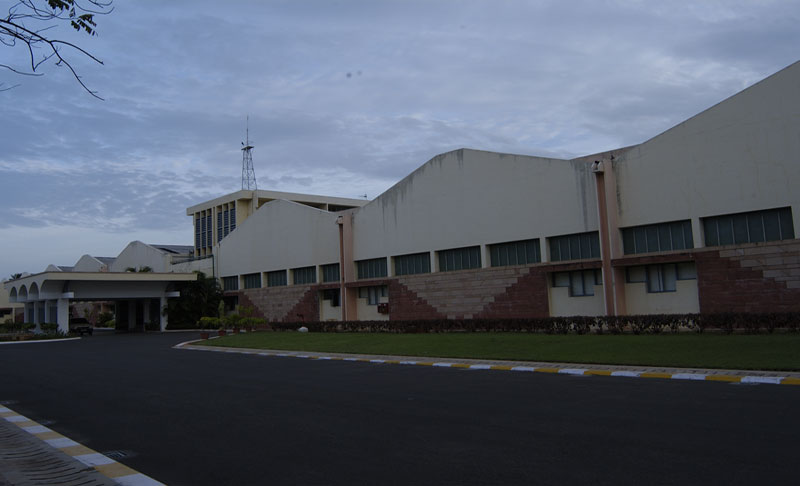 Shiva Mills Limited (formerly STYL Textile Ventures Limited) was incorporated in the year 2015 as a wholly owned subsidiary of Shiva Texyarn Limited to takeover the assets and liabilities of Spinning Unit I and certain windmills under the Scheme of Arrangement (Demerger). The Hon’ble National Company Law Tribunal has approved the Scheme of Arrangement (Demerger) on 23.8.2017 subsequently to the necessary approvals from shareholders and Stock Exchanges viz., BSE Limited and National Stock Exchange of India Limited.

The spinning unit was started in the year 1989 with factory at Dindigul, Tamilnadu. The unit has capacity of 39072 spindles with a production capacity of 20 tonnes of cotton yarn per day. The unit specializes in production of 100% cotton yarn for knitting mostly counts 20/1 to 40/1. We have established strong brand loyalty especially in major knitting centres like Tirupur and Upcountry. The Company exports around 20% - 30% of cotton produced to far east countries. The unit has been modernized at periodical intervals by availing Term loans under Technology Upgradation Fund (TUF) scheme. The unit is equipped with some of sophisticated machinery like LMW V4 Cards, Rieter SB D22 Drawframe, Rieter E35 Omega Lap, Rieter E80 Combers, Saurer AC6 Autoconer, Sussen Compact system for Ring frames to name a few. The unit has also installed sophisticated testing equipments to test the quality parameters of cotton as well as yarn so as to maintain highest quality standards. The Unit has implemented ISO 9001 2000 Standards certified by Det Norske Veritas, Netherlands for quality standards.

Wind power is a good source of electricity because of its renewable and constant replenishing nature. While retaining yarn as its mainstay, Shiva Mills Limited has ventured into captive power, becoming cost efficient by combating uncertainties in the availability of energy. The company has installed 22 wind mills, having cumulative capacity of 10.65 MW in the best windy sites of Tamilnadu. This produces around 20 MU units of green energy, being utilized through captive arrangement.

Initially in the year 2004, we have started our first wind farm project at Sankaneri in Tirunelveli District of south Tamilnadu, by installing 5 Nos of 1250 KW wind mills, in one of the largest and predominant wind park in the state. Then during the year 2005, we have installed 16 more wind mills in Palghat pass near Palladam, having capacity of each 225 KW. We have well-trained team of engineers and staff for operation and maintenance of these wind farms to achieve maximum generation. Later during the year 2010, we have added one more wind mill of 800 KW, with latest technology, near Dharapuram.

Shiva Mills Limited strives to achieve excellence in all sectors of the textile industry, from fiber to finished product, constantly aiming to be at the forefront of our industry and to generate highest possible value for all stakeholders.

To manufacture international quality yarn and fabric, with the highest level of competitiveness on all parameters, effectively harness and integrate all available technology across various elements of the textile chain and cater to product innovation by mastering value added areas like processing and finishing.

We lead an ear to our clients needs and we would strive to deliver them desirable results. Our customers are always welcome for evaluating the performance of our skilled workforce. We have been recognized and commended by the following stake-holders. 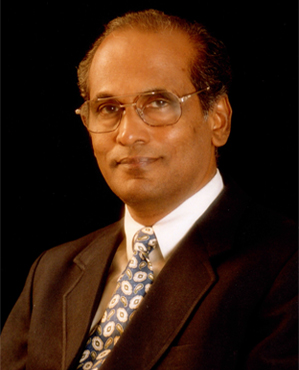 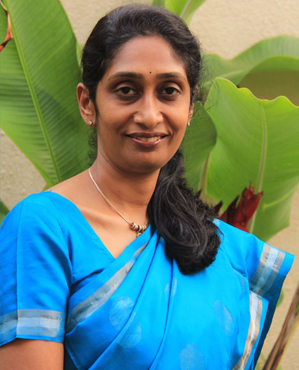 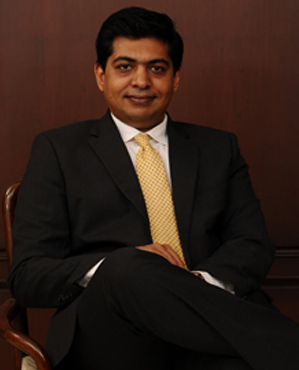